Tune in, and hear the personal paths from today’s leaders!

What is the Leadership in Quantum series?

In this series, PushQuantum and QuantX jointly invite various leaders from different fields of quantum to talk about their career. They will highlight how they grew in their career, what motivated them, and what their current job looks like. Every session ends with an open Q&A, to ask all your questions on leadership and career choices! 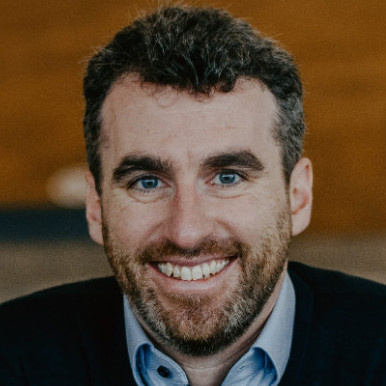 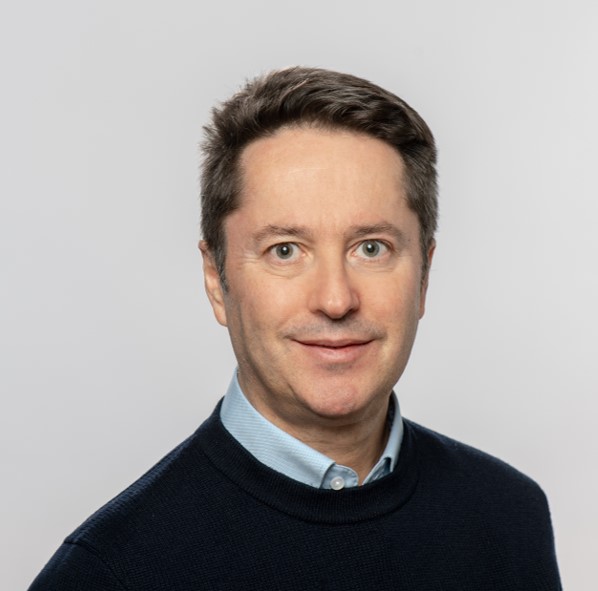 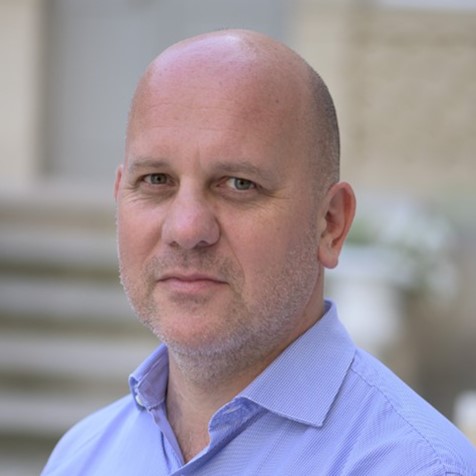 To be announced
Stay tuned!

To be announced
Stay tuned! 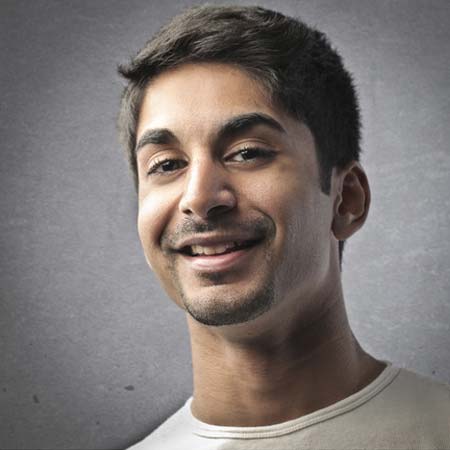 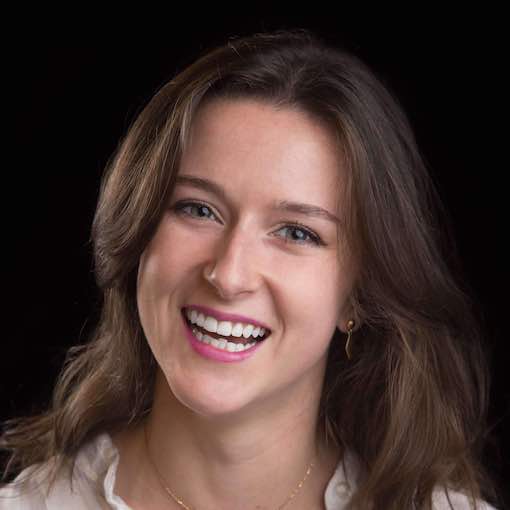 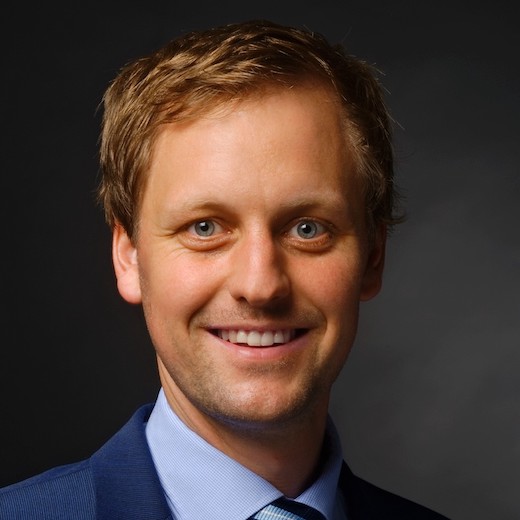 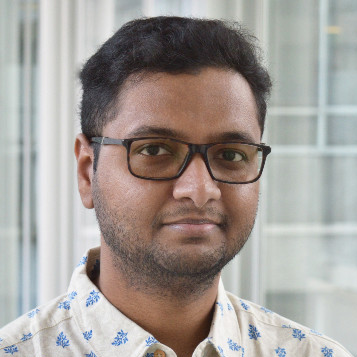 Dr. Thierry Botter is deputy-Chief of Airbus’ central research & technology (CRT) organization and heads Airbus Blue Sky, a research department within CRT dedicated to emerging, transformative technologies. The department currently has running activities in the areas of sustainable, bio-based recycling of materials, computational neuroscience, and quantum technologies. He also recently joined the investment group Quantonation as a Venture Partner and the quantum computing startup Qu & Co as an advisor. Dr. Botter was a member of the strategic advisory board for the European Commission’s Quantum Technologies Flagship.

He has an extensive track record in the areas of quantum physics, applied quantum engineering, optics, and aerospace systems. Prior to joining Airbus in 2014, Dr. Botter was a researcher at NASA’s Jet Propulsion Laboratory, working on the development of space-based quantum sensors. He holds a PhD in physics from the University of California, Berkeley, and Master’s degree in aerospace engineering from the University of Illinois at Urbana-Champaign.

Born in Manresa, Spain. In 1988, he graduated in Theoretical Physics from the Complutense University,Madrid (Spain), and gained his PhD in 1991. Between 1991 and 1996, he was Associate Professor at theUniversity of Castilla-La Mancha (Spain) and Research Associate at the University of Colorado, Boulder(USA). From 1996 until 2001 he was Professor of Theoretical Physics at the University of Innsbruck(Austria). Since 2001 he is a member of the Max Planck Society and director at the Max Planck Institute ofQuantum Optics in Garching (Germany). In 2002 he also became honorary professor at the TechnicalUniversity of Munich. He carries out research in quantum computing, quantum optics and many-bodyphysics. He is a member of the Spanish, German (Leopoldina) and Bavarian Academies of Sciences, andcorresponding member of the Austrian. He holds seven honorary doctorships.

Dr. Christophe Jurczak is founding partner at Quantonation, leading Venture Capital investor focusing on quantum technologies and chairman of the not for profit Le Lab Quantique. Christophe Jurczak is an alumni from Ecole Polytechnique, in France, and holds a PhD in Quantum Physics. His advisor was Prof. Alain Aspect. After a career in government and industry positions in Defense and Energy, Christophe Jurczak decided to come back to the field of quantum technologies as early as 2015. While in Silicon Valley he joined QC Ware, an early Quantum Software company as Head of Business Development and in 2018 founded Quantonation, with Charles Beigbeder and Olivier Tonneau, in Paris. In parallel, he started Le Lab Quantique, a non-profit dedicated to the emergence of a global ecosystem. He is also a coach at the Creative Destruction in the Quantum stream and treasurer of QuantX, Ecole Polytechnique’s alumni association dedicated to quantum technologies .At Quantonation, Christophe is focusing on the sourcing of companies thanks to its strong relationship with academics, and their scale-up. He seats currently at the board of 3 startups from the portfolio: Pasqal, Nord Quantique, Qubit Pharmaceuticals. 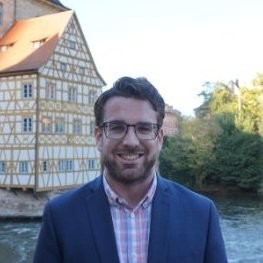 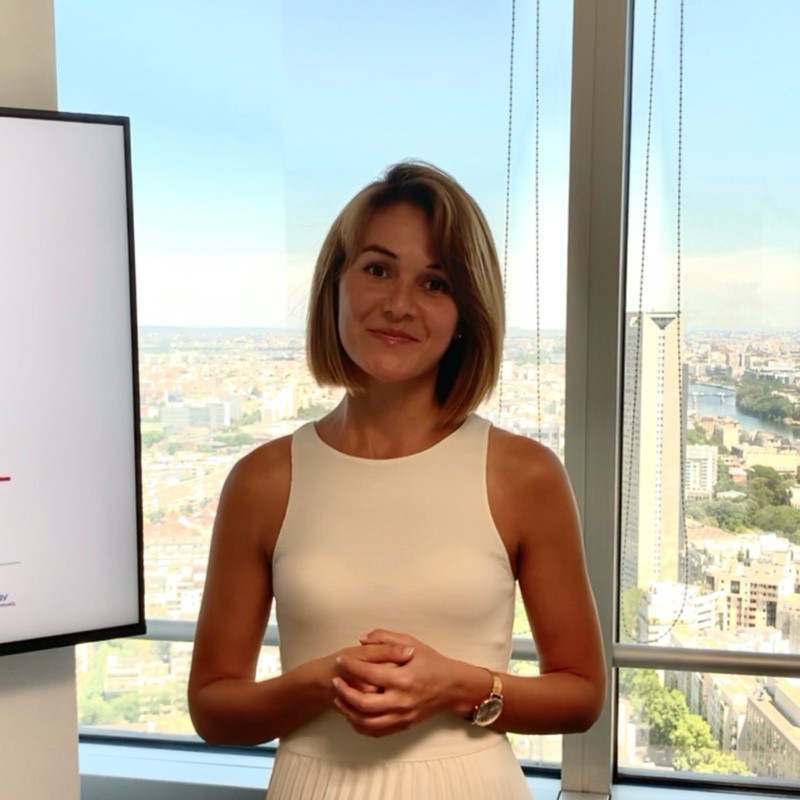 Just wanting to say hi? Reach us through this form, through any of our social media accounts or at hello@pushquantum.tech. We look forward to hearing from you!

Thank you! Your submission has been received!

Oops! Something went wrong while submitting the form

© 2020, Built with ❤️  by PushQuantum for Humans. Design elements by Franz Zünkler.